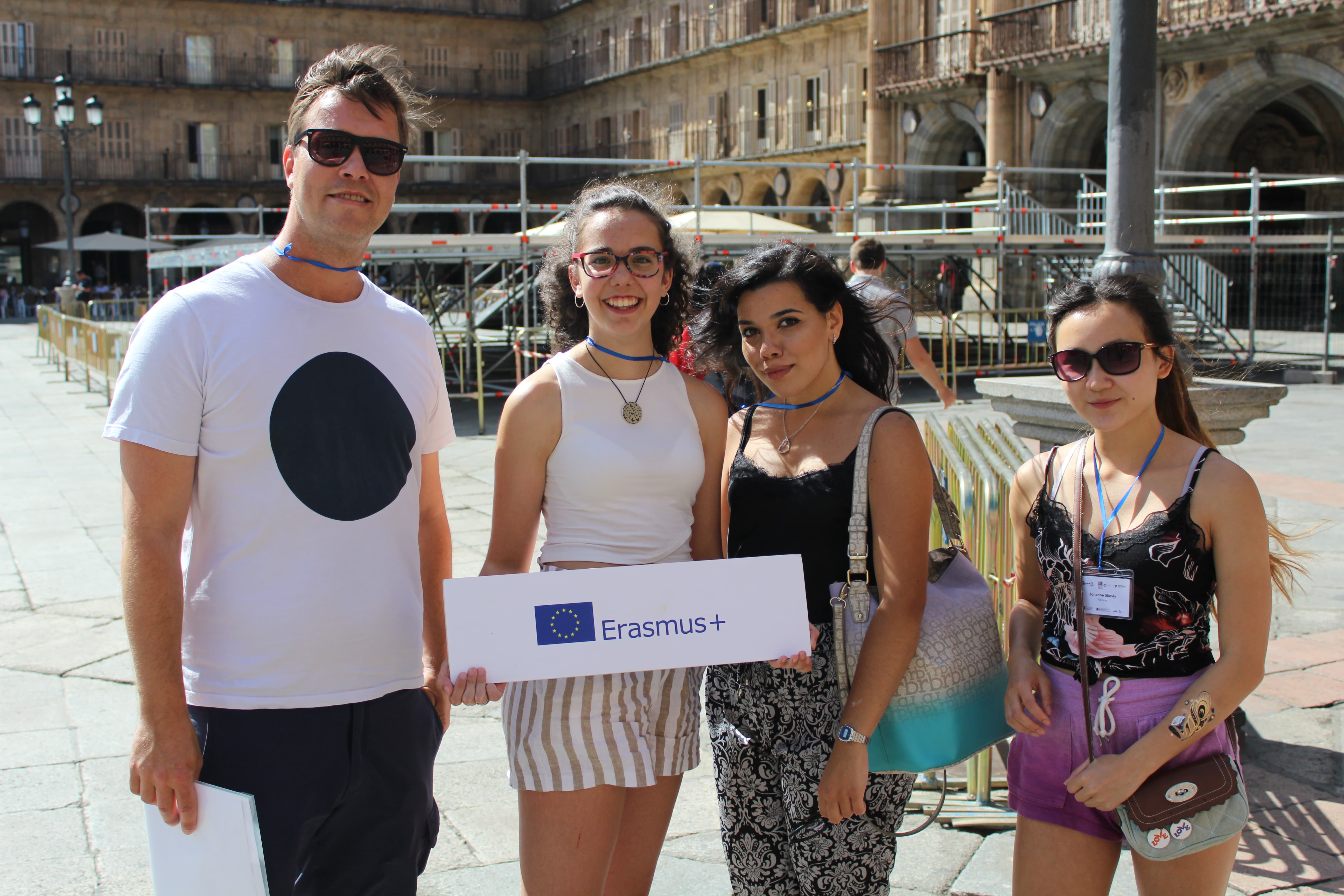 Political efficacy is a civic competence that is linked, on the one hand, to the capacity (self-declared) of understanding the political reality in which individuals are immersed. On the other hand, to the belief that individual and collective politic actions can have an impact on the political process.

The internal dimension of efficacy is defined as the the (positive or negative) judgment that subjects made regarding their ability to understand the political world and to participate in it. In addition, the external dimension of efficacy is conceptualised as the (positive or negative) perception of individuals regarding the effective responsiveness of the political system in relation to their specific demands (Pollock III, 1983). This second dimension of political efficacy can also be defined as the feeling that subjects possess in relation to that the political system can be modified by the initiatives of the citizens (Hackett and Omoto, 2009).